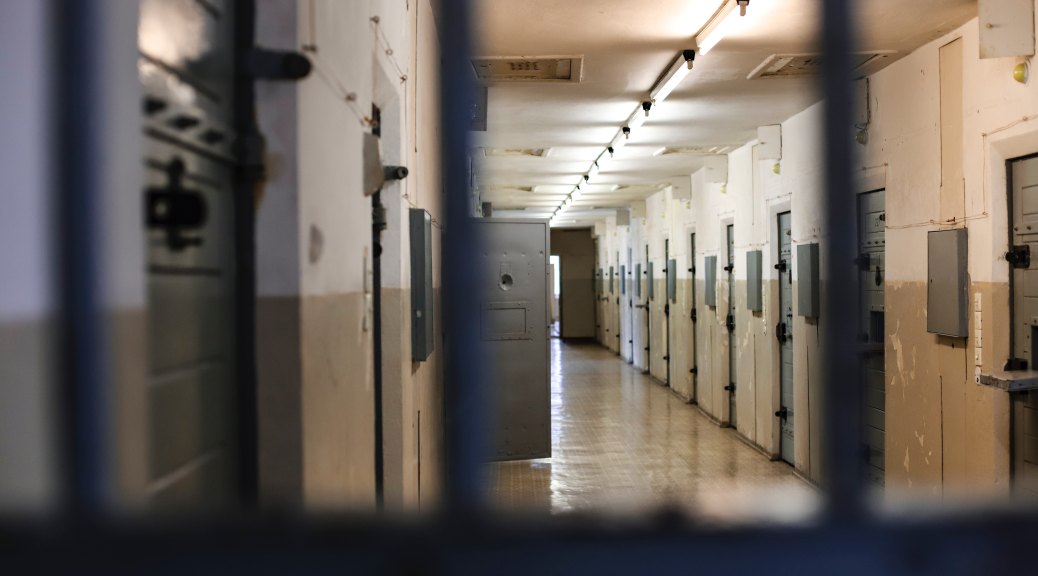 In a major international review, we found very high rates of psychiatric and substance use disorders among prisoners in low-income and middle-income countries. The results from the systematic review and meta-analysis published in Lancet Global Health showed that the prevalence of psychosis, depression, and drug and alcohol use disorders is much higher in this marginalised population in comparison to the community, pointing to unmet needs and calling for action in research and policy.

Mental health and substance use problems are common among individuals involved in the criminal justice system. Incarcerated men and women often come from disadvantaged socioeconomic and family background, and frequently have a life history of victimisation and substance use, making them more vulnerable to mental health problems. While in prison, they often remain undiagnosed and untreated. Prisoners with unmet mental health needs have higher mortality, especially by suicide, and greater risk of recidivism and reoffending after release in the community, leading to multiple imprisonments.

Although 70% of the worldwide prison population are residing in low-income and middle-income countries (LMIC), almost all scientific evidence is coming from studies conducted in high-income countries. It is an important limitation as recommendations from a mostly Western context might not be applicable or generalizable to poorly resourced settings. Prison conditions in LMICs are usually very harsh, characterised by overcrowding, poor nutrition, and sanitation, and limited or complete lack of access to basic health care. To provide evidence for future research and policy making, we conducted a systematic review and meta-analysis on prison prevalence studies in LMICs.

After screening 6000 titles and abstracts from 17 electronic global databases, we identified 23 relevant publications based on 14,527 prisoners from 13 different LMICs. Considering a one year time interval, approximately 6.2% of the prisoners had psychosis, 16.0% major depression, 3.8% alcohol use disorders, and 5.1% drug use disorders. To illustrate the immense burden of mental health problems, we quantified the difference between the prevalence among prisoners in each sample and in the sex-matched general populations of the respective countries. Prevalence rates among prisoners were 16 times higher for psychosis, 6 times higher for major depression and illicit drug use disorder prevalence, and twice as high for alcohol use disorders, indicating a significant public health concern and large unmet health care needs in this marginalised group. Moreover, rates in prison populations of LMICs might be even higher than in high-income countries.

Based on our findings, we presented several implications and recommendations for research and policy.

The invited comment on our paper gives a valuable and very practical recommendation on how to improve mental health services in correctional facilities. Training prison health workers by mental health professionals using the WHO’s Intervention Guide for mental disorders (mhGAP-IG), could be a cost-effective and valuable programme for addressing the treatment gap among prisoners in LMICs and coming closer to the Sustainable Development Goals declared by the United Nations.